THE COURIER DVDs up for grabs 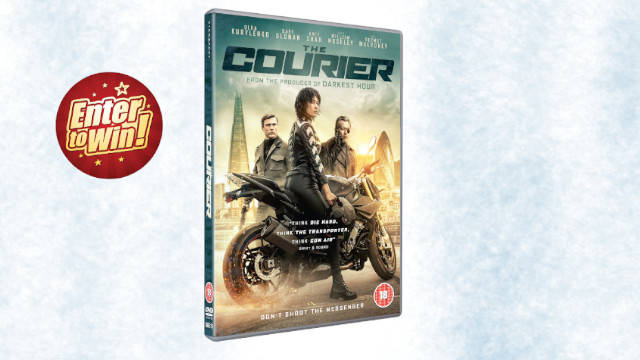 Get ready for full throttle thrills and intense action in THE COURIER!

As the British Police and FBI scramble to deal with the mess, the mysteriously well-trained and equipped courier teams up with unlikely partner Nick to evade Mannings' heavily armed goons and make sure that justice is delivered.

For your chance to own 1 of 5 copies of The Courier DVD; simply answer the question below:

The Courier
This competition is now closed. Winners will be announced shortly.