WIN A COPY OF BOWIE’S BOOKS BY JOHN O’ CONNELL 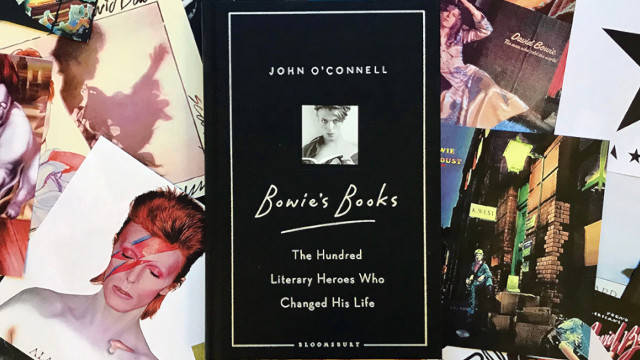 We’re giving you a chance to win a copy of John O’Connell’s critically acclaimed book on music legend David Bowie.

Three years before he died, David Bowie made a list of the one hundred books that had transformed his life - a list that formed something akin to an autobiography. From Madame Bovary to A Clockwork Orange, the Iliad to the Beano, these were the publications that had fuelled his creativity and shaped who he was.

In Bowie's Books, John O'Connell explores this list in the form of one hundred short essays, each offering a perspective on the man, performer and creator that is Bowie, his work as an artist and the era that he lived in.

For your chance to win 1 of 3 copies of Bowie’s Book by John O’Connell; simply answer the question below:

David Bowie
This competition is now closed. Winners will be announced shortly.