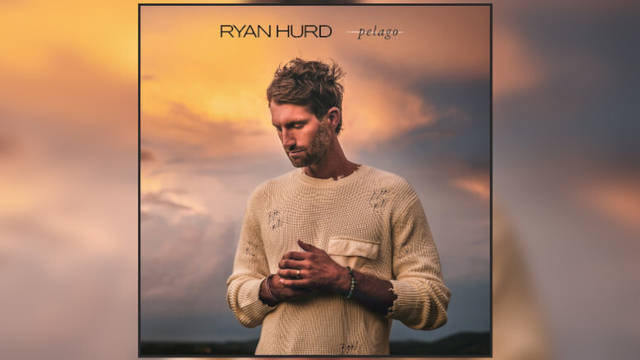 “June, July, August” follows the recently released “Coast” and “Chasing After You” - Hurd’s first official duet with his wife, Maren Morris. “Chasing After You” is currently in the top 15 and climbing at country radio in the U.S. with fans across the U.K., and worldwide, raving about the collaboration.

“Pelago”, is inspired by Hurd’s upbringing on the shores of Lake Michigan, was produced with childhood friend and long-time creative partner Aaron Eshuis, with further contributions from Jesse Frasure (Thomas Rhett, Kane Brown, Little Big Town) and Teddy Reimer. Hurd got his start in Nashville as a songwriter, penning Platinum hits and #1s for Blake Shelton, Luke Bryan, Lady A and Tim McGraw, among many other luminaries. As an artist he’s released a series of EPs, spawning hits like the Platinum-certified “To a T”.

To win 1 of 5 copies of Ryan Hurd’s debur album ‘Pelago’; simply answer the question below:

Win a copy of Ryan Hurd’s debut album ‘Pelago’
This competition is now closed. Winners will be announced shortly.