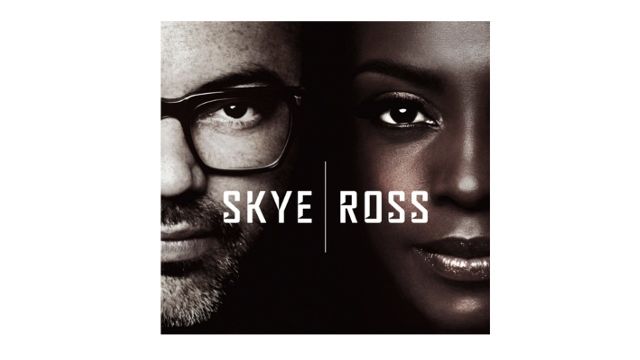 SKYE | ROSS is an album that pursues its own musical path while returning to the roots of the sound that made Morcheeba a household name back in the late 1990s.  The album will be released September 2nd on Cooking Vinyl.

To win 1 of 8 copies of SKYE I ROSS Album; simply answer the question below:-

SKYE l ROSSalbummusic
This competition is now closed. Winners will be announced shortly.