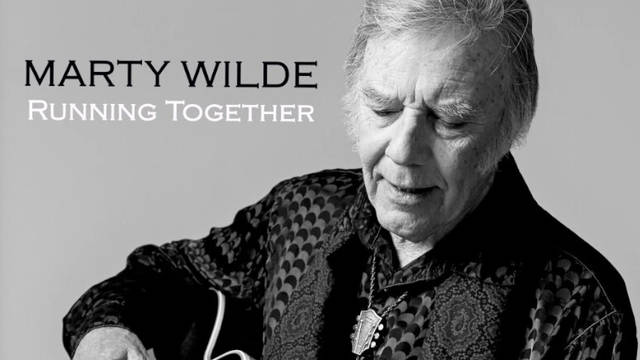 National UK treasure and original pop icon, Marty Wilde, made music history last year, when he became the first ever UK music artist to achieve 8 consecutive decades of success as a UK singer/songwriter.  Now, 50 years since he was topping the charts, this history-making 1950s heart-throb, proves that music never dies, as he hits the road for a 23-date UK tour from 23 April – 22 May.  Marty’s first tour in over two years, sees Marty Wilde joined by very special guests Eden Kane and Mark Wynter with special guest Nancy Ann Lee and his long serving band The Wildcats.

The late Fifties gave birth to the teenager, whilst the Sixties saw pioneering Britain launch the first ever boy band onto the global music scene, in the form of The Beatles. Without doubt, these decades were some of the most exciting and important years in the history of music. With the arrival of rock ’n’ roll, a whole new pop culture was born. Performing their own hits and collaborating live on stage, Marty, Eden and Mark, the original teen idols, show us how rock ’n’ roll with its fusion of sound and rhythm shaped the style of music that we listened to then and still do today. The shows rock into action on 23 April in Birmingham, running all the way through until the closing show in Blackpool on 22 May.  You won’t experience a rock ‘n’ roll fest like it!

To win 1 of 3 copies of Marty Wilde’s ‘Running Together’ promo album; simply answer the question below: