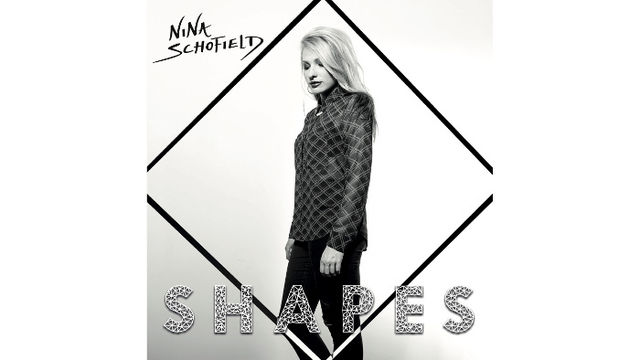 Nina Schofield – a unique home-grown pop talent with unparalleled vocal/song-writing & instrumental skills – announces the release of her official debut album, ‘Shapes’, on July 22 and we have 8 copies to give away.

Sounding like a musical fusion of Sky Ferreira, Ella Eyre and Major Lazer, Nina’s captivating new album, ‘Shapes’ delivers a tempting song-book of original pop/rnb songs, with the first single to be released from that album chosen as the anthem for World Voice Day 2016.   With a No.4 iTunes chart hit, nominations for Best Female Artist on both sides of the Atlantic, vocals alongside Emma Bunton on Channel 5’s ‘Don’t Stop Believing’ and live appearances at the Montreux Jazz Festival alongside the likes of The Black Eyed Peas, Jeff Beck, Gnarls Barkley and Lily Allen) – Nina Schofield is clearly making an indelible mark on the industry.

For your chance to win 1 of 8 copies of Nina Schofield’s debut album, ‘Shapes’; simply answer the question below:-

Nina SchofieldShapesmusicalbum
This competition is now closed. Congratulations to all our winners!