Win tickets to see The Sorrows of Satan 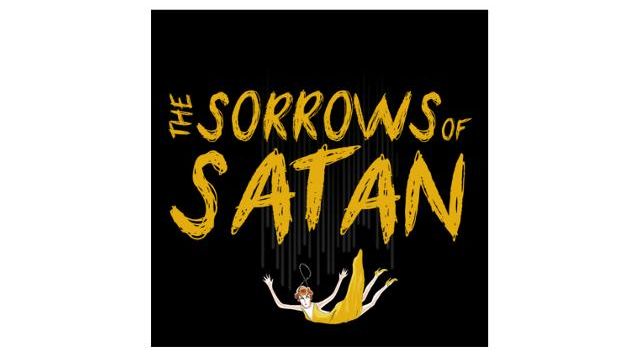 A hell of a comedy about a devil of a musical.

This sizzling new show is filled with the classic combination of music, mirth and murder. Inspired by Marie Corelli’s scorching bestseller, The Sorrows of Satan reimagines Faust as a drawing-room comedy.

In 1920s London, a down-on-his luck playwright accepts an offer of a luxurious reading of his new musical play. When he meets his benefactor it becomes apparent that the only way to get the show on is by adding bouncy tunes, bawdy jokes and cutting the boring, meaningful bits. After all audiences don't want art, they want entertainment. Don't they?

Will the playwright decide to hold on to his artistic integrity (for what it’s worth) or sell out for the promise of fame, money and the love of his leading lady?

The Sorrows of Satan is a hot new musical play written by Luke Bateman (Mr Popper's Penguins, The Little Beasts) & Michael Conley (The Little Beasts, The Superhero). Directed by Adam Lenson (Songs For A New World, See What I Wanna See)

To win 1 of 3 pairs of tickets to see The Sorrow of Satan at the Tristan Bates Theatre, London; simply answer the question below:-

The Sorrows of SatanTristan Bates TheatreticketsLondon
This competition is now closed. Winners will be announced shortly.