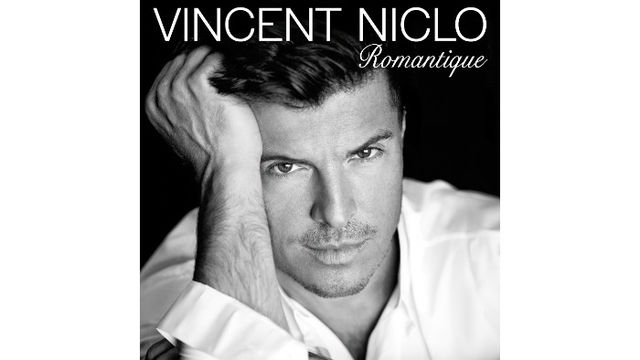 Having sold over 1 million albums, Vincent Niclo says honestly: “For the past two years, my life has been beyond a dream. Everything that happens to me is a bonus.”

Vincent has also lent his voice to such popular shows as ‘Robin Hood’, ‘The Beauty & The Beast’ and ‘Les Parapluies de Cherbourg’ alongside Natalie Dessay and maestro Michel Legrand.

Animated as much by his passion for music as curiosity, Vincent was destined to sing since childhood. Having starred in musicals, toured with orchestras and collaborated with many prestigious artists, his desire to sing continues.

Vincent performing ‘All By Myself’ for Celine Dion

We have 5 copies of Vincent Niclo’s debut album ‘Romantique’ to give away; to enter just answer the question below:-

Vincent NicloRomantiquealbummusicSony Music
This competition is now closed. Congratulations to all our winners!